The castle in the sky ‘Laputa’
The film is an animation from Japan.
It was directed by Hayao Miyazaki.
He is a famous director in Japan.
The film is about a legendary castle called’Laputa’,a girl(Siita) and a boy(Pazuu).
It is set in an ancient fantasy nation.
Legends has it that ‘Laputa’ has many jewelleries.
It also has a magical a’crystal of flying stone’.
In the great antiquity because if people got it,they would be able to dominate the world.
However the crystal of flying stone can’t dominate without another small crystal of flying stone.
In fact, Siita has it because her ancestor is from the laputa family.
One day she meets Pazuu.
He was looking for the castle.
They fall in love and they look for it together.
The robbers and other villains are also looking for it.
The small ‘cryrtal of flying stone’ is stolen by them.
Eventually it is returned to Siita and Pazuu.
They say spells”Barusu”.
Then people return to their normal lives. 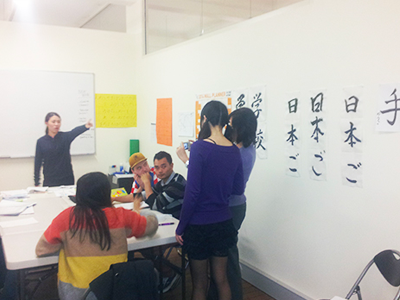 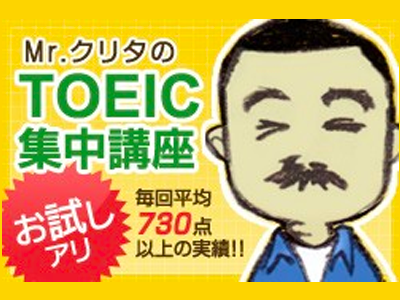 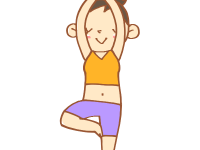