Berlitz Corporation is a global education company founded in 1878 by Maximilian Berlitz in Rhode Island, USA. He emigrated to the US in 1872 where he worked as a language instructor in numerous European languages.

It was here that he developed a unique learning style later known as the “Berlitz Method”, and opened his first language school. By the end of the century, there were Berlitz schools in Boston, Washington DC, New York and the New Jersey area. This then expanded rapidly over the first half of the 20th century in the US and also to Europe. By the start of WWI, there were over 200 Berlitz schools worldwide. After Maximilian died in 1921, his family continued to run the business where is prospered, with new training schools in Europe, Latin America in the 1950s and then Japan in 1968.

When it began, Berlitz was geared primarily to the needs of travelers and those studying for personal enrichment. In the 1950s, however, it found that its core customer base was changing to mostly business people, professionals, and technicians headed for foreign posts that needed language skills for their new assignments, and major corporations seeking to enroll

large numbers of personnel — and their families — to learn languages as quickly as possible.

To meet this growing need, Berlitz accelerated the changeover from conventional classes

to private one-on-one and small group classes. It also conducted research into develop new techniques of intensive instruction, followed by new innovative programs to suit varying needs for its customers.

Faster-paced learning demanded by the marketplace led Berlitz to develop home study materials to allow students to supplement their classroom lessons through vocabulary review and pronunciation. These were introduced in 1970, and today include books, cassettes, videos, CD-ROMs, and web-based programs

. Berlitz's curriculum and training department is constantly developing and updating materials to keep pace with changing technology and student needs. 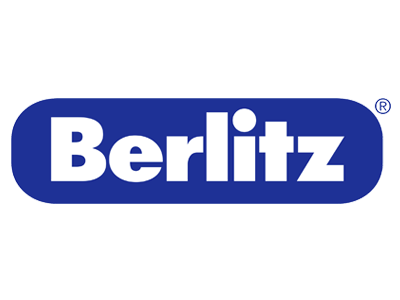 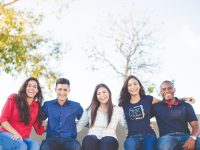 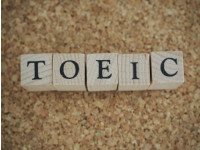 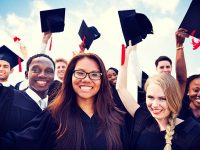 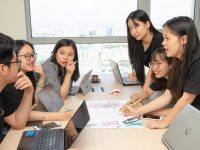 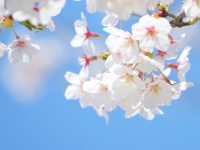